Should You Raise Mangalitsa Pigs?

Before you buy, feed, and raise a pig for meat, read all about Mangalitsa pigs from the UK, and how cross-breeding can improve your homestead.

We love raising heritage breeds on our homestead and the Mangalitsa pigs can’t be beat for the best-tasting meat and their high amount of lard.

Usually, when raising an animal, the fat is not the majority. Mangalitsas are known as “lard pigs” because of the large amount of lard you’ll get when harvesting your animal.

If you aren’t looking for a high lard yield, you may be disappointed with a Mangalitsa. We absolutely love the taste of Mangalitsa meat and we use our lard, but with a growing family, we have decided Mangalitsa can’t be the only pork we raise.

We’ve decided to start crossing our Mangalitsa with another heritage breed called Old Spots. The Old Spot is a fast-growing feeder breed with more lean meat and the cross will give us faster-growing meat with delicious fat marbling.

What Are Mangalitsa Pigs?

The Mangalitsa breed of pig is the last pig in existence to have a curly fleece which makes it resemble a sheep. It is an Old World heritage breed that comes from Hungary and wasn’t brought into the United States until 2010.

Why Did the Mangalitsa Pigs Almost Go Extinct?

The Mangalitsa pigs are considered to be “lard pigs”. Long before there were cooking oils, this pig was great for providing all the lard needed for cooking, candles, cosmetics, soap, and industrial lubricants.

In the 20th century, people became concerned with saturated fats and started moving toward using plant-based oils. What they didn’t realize at the time though, is that lard has more unsaturated fat than equal amounts of butter, and has no trans fat like shortening and margarine.

As cooks began to realize that nothing has the flavor and cooking qualities of lard, these amazing pigs have made a comeback.

Pros and Cons of Mangalitsa Pigs

Every homestead has different needs. As with any breed of animal on your homestead, it’s important to know what each breed has to offer. Below are the pros and cons of Mangalistas.

How Do I Use All This Lard?

As you can see, there are many pros and cons of raising Mangalitsa pigs. You just have to decide what works best for you and your family. I will always be glad we started with them! 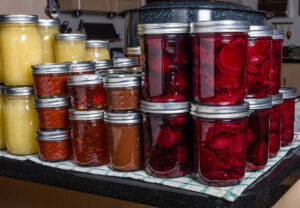 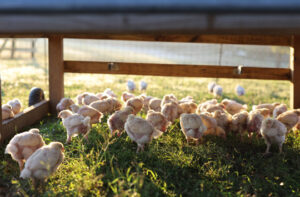 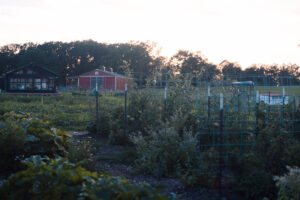 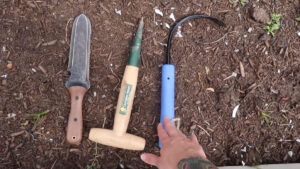 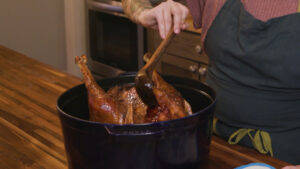 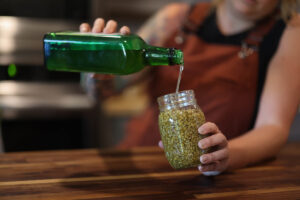 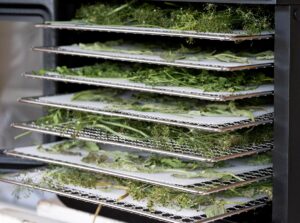 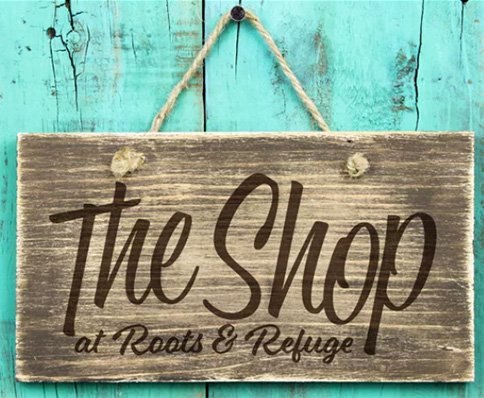